Red Sox GM Chaim Bloom on Mookie Betts Trade: 'It Was Something We Needed to Do' 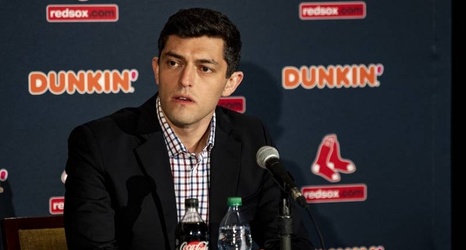 In an interview on WEEI's The Greg Hill Show (h/t MassLive's Nick O'Malley), Bloom explained the Red Sox's position as they weighed what they could get in a Betts trade. He said Boston wanted a package "to make this roster more sustainable but still competitive":

"I didn't necessarily expect, just knowing he's such a great player, so important to the franchise, that somebody was going to meet that bar.