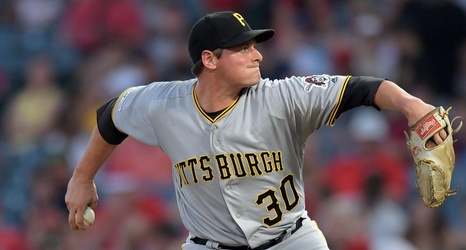 According to the release, the incident happened in the Pirates clubhouse prior to Monday's game against the Giants.

Crick underwent surgery to repair his tendon in his right index finger as a result of the fight.

"The behavior exhibited by these two players last night is unacceptable, inconsistent with the standards expected of a Major League player and will not be tolerated by the organization," general manager Neal Huntington said in the statement.