Only in Baseball: The Most Head-Scratching Results of the 2022 MLB Regular Season 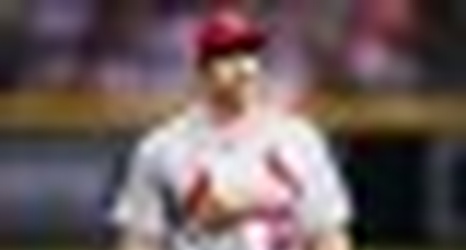 Over the course of a 162-game MLB season, the cream eventually rises to the top, and the bad teams lose roughly two out of every three games in the battle for draft position.

But shrink the sample size down to a month, a week, a series or even a single game, and some truly weird "Well, that's baseball for you" things happen all the time.

Things like the destined-for-100-losses Pirates winning 83 percent of their games played against the on-pace-for-112-wins Dodgers, the sub-.500 Red Sox going 25-8 against the AL West and Miles Mikolas' no good, very bad start against the Colorado Rockies.