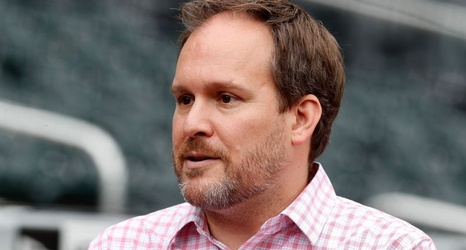 New York Mets acting general manager Zack Scott will not join the team for its upcoming road trip after he was arrested for an alleged DUI, the team announced Wednesday.

According to multiple reports, Scott failed a field sobriety test early Tuesday morning in Westchester County, New York. Prior to his arrest, Scott had been at the home of Mets owner Steve Cohen for a team fundraiser at which players were also in attendance, sources told ESPN's Jeff Passan.

"We were surprised and deeply disappointed to learn this morning about an alleged DUI involving Zack Scott," the Mets said in a statement.