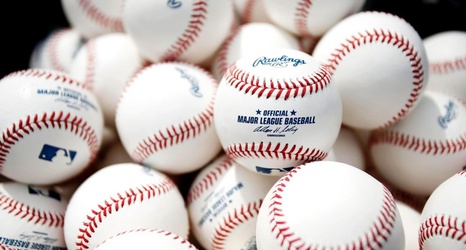 All Major League Baseball pitchers will be checked repeatedly and randomly for foreign substances by umpires under the plan being swiftly advanced -- and perhaps implemented within the next 10 days to two weeks.

Major League Baseball is expected to instruct its umpires to enforce a rule that has long been on the books but mostly ignored.

However, with pitcher strikeout rates at an all-time high, and batting averages at an all-time low -- and with position players increasingly enraged by what they consider to be an unfair advantage for pitchers -- change is imminent. Major League Baseball is typically slow to change, but in this case, the groundswell of concern and anger over what is perceived to be a widespread use of foreign substances is driving officials within the sport to move quickly.