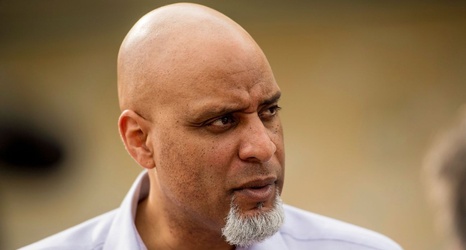 NEW YORK -- Two days into the free agent market, the players' association already is angry at a club.

"Every day you get more information. And we've had time to connect with 27 of the clubs -- obviously the Astros and (Nationals) being in the World Series, they were tied up -- but we had a chance to get a sense of what the other clubs are going to look to do in free agency, who might be available in trades," Anthopoulos said, according to the union.