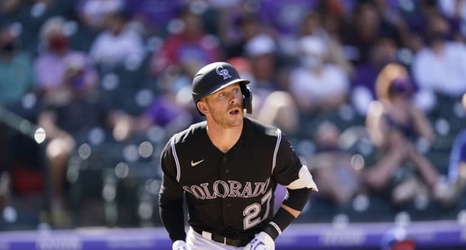 In an ordinary Major League Baseball season, early April would be a tad too soon for trade speculation. But in 2021, it feels like it's never too early to start considering trades teams might make.

There have already been two trades of note, with the New York Yankees acquiring Rougned Odor from the Texas Rangers and Atlanta landing Orlando Arcia from the Milwaukee Brewers. The former was a salary dump on Texas' part, while the latter was an upside play for Atlanta.

We have ideas for five trades that would similarly fit one of those two molds.