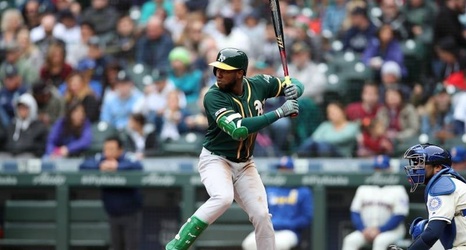 The San Diego Padres have acquired second baseman Jurickson Profar in a trade with the Oakland Athletics, according to baseball journalist Robert Murray.

This will be the second time in as many years Profar has been traded after going from the Texas Rangers to Oakland as part of a three-team deal last December.