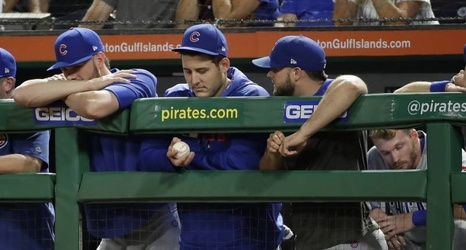 The Washington Nationals reportedly have a contingency plan in place if they fail to retain Anthony Rendon, and it could shake up the National League picture.

Jon Morosi of MLB Network reported the Nationals have been in contact with the Chicago Cubs about trading for Kris Bryant, in the event Rendon signs elsewhere. The Cubs' level of interest in trading Bryant is unclear, but the potential of a blockbuster continues to show Washington's seriousness about repeating as World Series champions.

The Nationals already lavished World Series MVP Stephen Strasburg with a reported record-setting $245 million contract and are pushing hard to re-sign Rendon, widely considered the best hitter on the market.