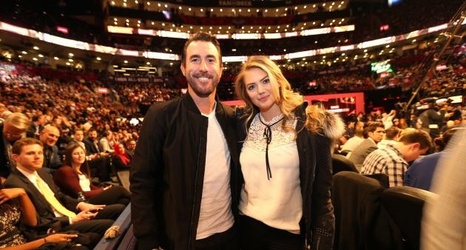 The Atlanta Braves have made the playoffs as National League East champions two years in a row just to lose in the first round. They could use a major bat to help them get over the hump, and someone who would perfectly fit that bill is reportedly on their radar.

"The chatter around Bryant has been steady" an executive told Rogers at Major League Baseball's winter meetings.