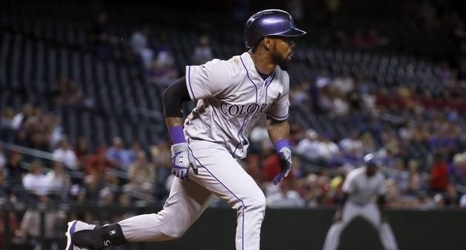 Javier Baez is already a World Series champion, two-time All-Star, National League Championship Series MVP and Silver Slugger winner as one of the most exciting players in the league.

MLB The Show 20 chose the Chicago Cubs shortstop for the coveted cover spot, which was revealed Monday.

Baez joins the likes of Ken Griffey Jr., David Ortiz, Bryce Harper, Miguel Cabrera, Aaron Judge, Yasiel Puig and Andrew McCutchen on the list of players who have been featured on the cover of the MLB The Show franchise.