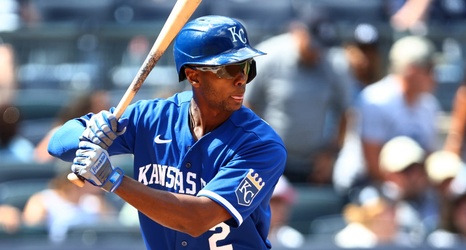 The Minnesota Twins are acquiring veteran outfielder Michael A. Taylor from the Kansas City Royals, according to ESPN's Jeff Passan and Kiley McDaniel.

Taylor made 124 appearances for Kansas City in 2022. He finished with a .254 average and a .313 on-base percentage. His 90 OPS+ was the second-highest of his career, per Baseball Reference.