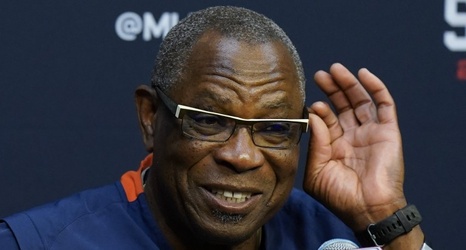 The 2021 Major League Baseball season ended on Tuesday, as the Atlanta Braves capped the World Series with a 7-0 win over the Houston Astros.

The Braves, who fell just short in the NLCS last season, won their first championship since 1995. The Astros, meanwhile, look to regroup after losing their second World Series in three years.

The rest of the baseball world is looking at the offseason, which officially began today—free agency will fully open on November 7. Many teams are already making decisions on their own players and potential offseason targets. Others are still trying to fill vacancies in the front office.