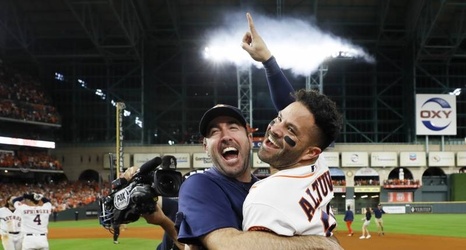 The Houston Astros are headed back to the World Series for the second time in three years after defeating the New York Yankees 6-4 in Game 6 of the American League Championship Series on Saturday in Minute Maid Park.

Houston, which beat the Yankees in the 2017 ALCS before taking home the World Series against the Los Angeles Dodgers, will now meet the Washington Nationals to decide this year's MLB champion.

Here's a look at a prediction for the projected World Series matchup. We'll also review some oddsin advance of those contests.

Three factors will determine the World Series, each in favor of the Astros.