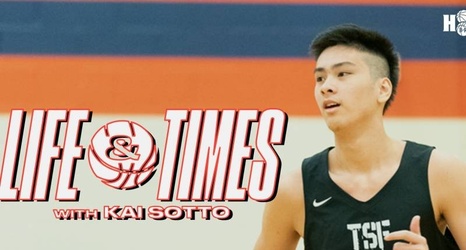 Major League Baseball and the MLB Players Association reportedly held discussions regarding what they will do about various issues should the coronavirus pandemic force the cancellation or extended postponement of the 2020 season.

According to Ken Rosenthal of The Athletic, the league's most recent proposal features a later draft than the one currently scheduled for June 10-12 and players receiving the same service time for the 2020 campaign as they did in 2019 even if there are no games.

Rosenthal noted such a deal in a canceled season would result in lost service time for only those who were scheduled to make their MLB debut in 2020.