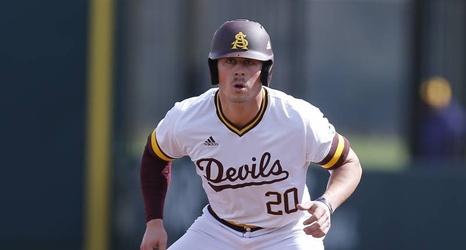 Three prospects are considered worthy of being the No. 1 overall pick in the 2020 MLB draft, but only two are reportedly in the mix to be the newest member of the Detroit Tigers.

Vanderbilt utility man Austin Martin is in play for the Baltimore Orioles at No. 2, but there is a chance he drops if the American League side wants to select a player it can sign for less money.

Starting with the No.