MLB Defensive Player of the Year 2019 Awards: AL and NL Winners and Reaction 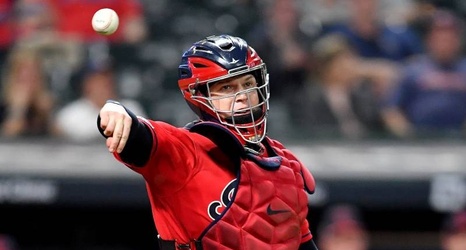 On the heels of Major League Baseball announcing the 2019 Gold Glove winners, Cleveland Indians catcher Roberto Perez capped off a season of defensive excellence by being named the Wilson Defensive Player of the Year.

The American League champion Houston Astros were honored with the Defensive Team of the Year award for the first time.

Here are all the winners that are determined from a formula that includes traditional and advanced defensive metrics, via MLB.com.