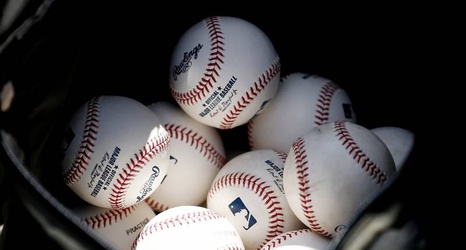 Major League Baseball officially announced new rules and protocols for its 2020 season, which is slated to begin on July 23 and run for 60 games per team following a four-month delay because of the COVID-19 pandemic.

They include a universal designated hitter, a three-batter minimum rule for all pitchers barring injury or illness, and a new extra-innings provision with teams starting with a runner on second base.

Social distancing will be strictly enforced on the field of play, and spitting is banned. Players and managers are subject to "immediate ejection and discipline" if they argue or have an altercation with umpires or the opposing team.