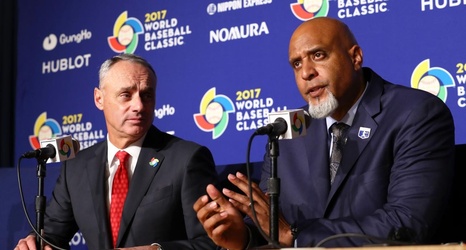 Skaggs was found dead in his hotel room in the Dallas area July 1 before the start of a series against the Texas Rangers. The Tarrant County Medical Examiner’s Office said the 27-year-old died after choking on his vomit with a toxic mix of alcohol and the painkillers fentanyl and oxycodone in his body.

A toxicology report said his blood alcohol concentration was 0.