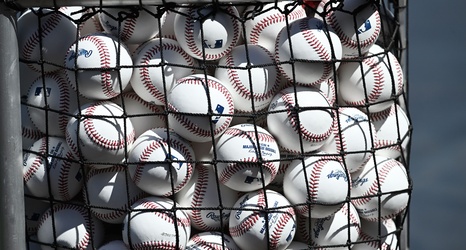 Minor-League baseball players reportedly received their first 2022 paychecks, and the four examples shared by Advocates for Minor Leaguers were all less than $100:

While Major League Baseball was under the spotlight this offseason as the league and the Players Association attempted to come together on a collective bargaining agreement to end the league-initiated lockout, the living conditions of minor leaguers has received more attention of late as well.