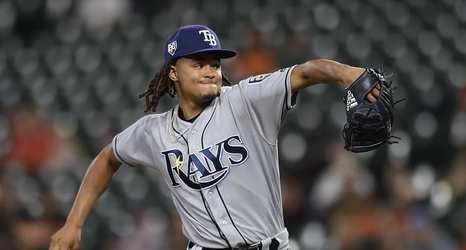 Los Angeles Angels star Mike Trout's ranking of the best outfielders in Major League Baseball includes three MVP winners and possibly a fourth, depending on how things play out this season.

In an interview with Chris Henderson of WKRN, Trout included himself, Aaron Judge, Mookie Betts and Bryce Harper on his outfielder Mount Rushmore.