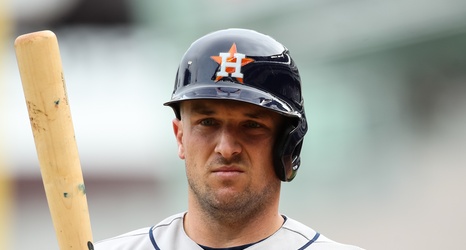 It might be time to update Alex Bregman's Baseball Reference page.

If raising the visibility of his league falls under the duties of a commissioner, then Trout is currently excelling at the post.

The lid began to lift when Cincinnati Reds left fielder Tommy Pham confronted the San Francisco Giants' Joc Pederson, the genesis of which was a fantasy football dispute.