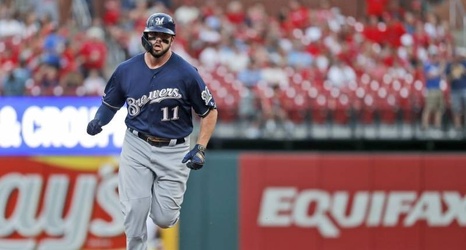 With just one signing, the Cincinnati Reds have improved from mere wannabe contenders to actual contenders in the National League Central.

As Jon Heyman of MLB Network was first to report, the Reds agreed to a deal with slugging infielder Mike Moustakas on Monday. It's a four-year, $64 million contract, according to ESPN's Jeff Passan:

Mike Moustakas' deal with the Cincinnati Reds is for four years and $64 million, sources tell ESPN.

By their standards, the Reds' $64 million pact with Moustakas is no small investment.