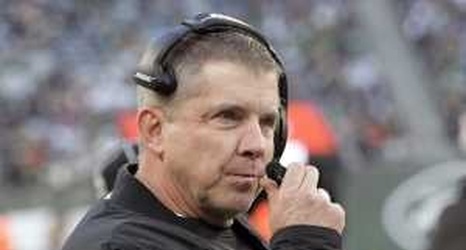 Olivia Finestead, who has a 10-month-old daughter with Clevinger, told The Athletic's Brittany Ghiroli and Katie Strang she has been in contact with MLB's department of investigations since last summer:

"According to Finestead, she has detailed to those investigators incidents of physical, verbal and emotional abuse, including an incident from last June in which Finestead said Clevinger choked her, and another about two weeks later when she said Clevinger slapped her in a hotel room when the team was playing the Dodgers and threw used chewing tobacco on their child.