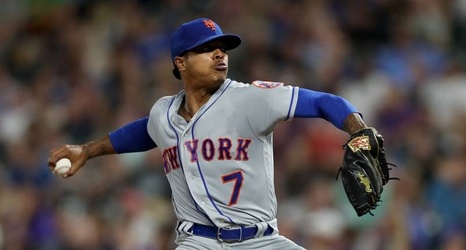 New York Mets starting pitcher Marcus Stroman used Alex Cora's alleged role in the sign-stealing scandals that have engulfed the Houston Astros and Boston Red Sox to clap back at the Red Sox manager for his comments in May about Stroman's on-field demeanor.

"It's the same thing with him every day. He competes a certain way and people don't like it," Cora told reporters about Stroman while the starter was with the Toronto Blue Jays. "It seems like whenever a team comes in, somebody screams at him. I don't know, that's the way he acts.