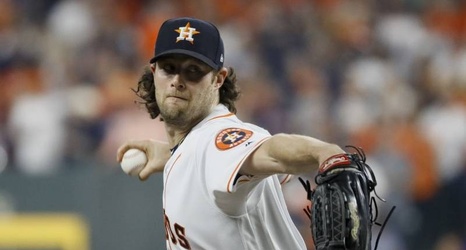 The Colorado Rockies have reportedly signed veteran Matt Kemp to a minor league deal, according to Bob Nightengale of USA Today.

He will replace Ian Desmond on the roster after Desmond announced he would opt out of the 2020 season. The 34-year-old explained his reasoning in an Instagram post Tuesday: