Making Sense of the Sad, Yet Fascinating Race for the 2nd NL Wild Card Spot 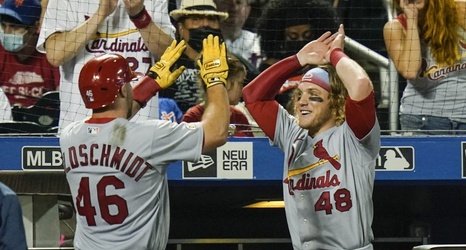 We're in the home stretch of the 2021 MLB regular season, which means it's crunch time for potential wild-card teams.

The AL Wild Card race has all of the drama, the star players and the intrigue of the AL East. Will the New York Yankees, a team many had pegged as a World Series contender before the season began, hold on for a wild-card spot and face the Boston Red Sox in a play-in game? Or will one of those two be undone by the upstart Toronto Blue Jays?

You have to like the odds of a team with two MVP candidates in Vladimir Guerrero Jr.