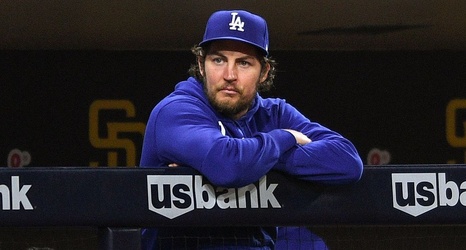 Trevor Bauer's grievance hearing against Major League Baseball will begin May 23, a source told ESPN on Friday, confirming a report from The Athletic.

Bauer was handed a 324-game suspension on April 29 for violating MLB's domestic violence policy, twice the amount of the previous longest suspension since the policy was implemented in August 2015. Bauer, who has firmly denied sexual assault allegations against him by as many as three women, is the first player to appeal a suspension under the policy.

"In the strongest possible terms, I deny committing any violation of the league's domestic violence and sexual assault policy," Bauer wrote in a statement.