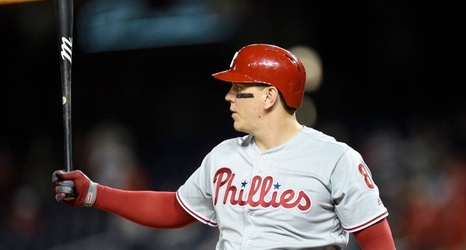 The Milwaukee Brewers first baseman wrote in a since-deleted Instagram post he believes other teams have been guilty of similar infractions.

"I know from first hand accounts that the Yankees, Dodgers, Astros, and Red Sox all have used film to pick signs," he wrote, per NJ Advance Media's Brendan Kuty. "Just want you guys to know the truth. I personally think it's a tool in a tool belt to pick signs, but if we are going to be punishing people for it.