Inside the rise of MLB's Ivy League culture: Stunning numbers and a question of what's next 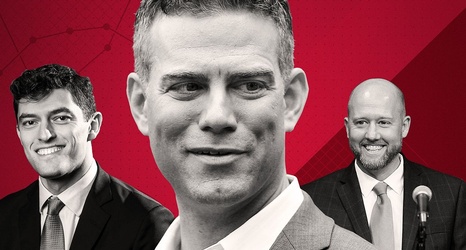 AT A TIME when industries across America are facing a racial reckoning following the killing of George Floyd by Minneapolis police and the rising support of the Black Lives Matter movement, Chicago Cubs president of baseball operations, Theo Epstein, spoke out recently about the homogeneity of today's Major League Baseball front offices. Including his own.

"I've hired a Black scouting director, [a] farm director in the past, but the majority of people that I've hired, if I'm being honest, have similar backgrounds as me and look a lot like me," Epstein said earlier this month.