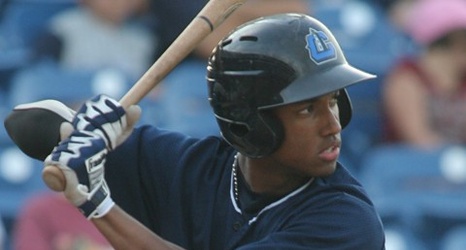 Cleveland Indians outfielder prospect Luigi Rodriguez was suspended for 80 games on Friday for the use of Stanozolol, an substance on MLB’s banned PED list. Rodriguez, 22, was having a breakout season for the High-A Lynchburg Hillcats and recently was named the organization’s No.