If you love traditional baseball, Hyun-Jin Ryu has advice: Watch the KBO! 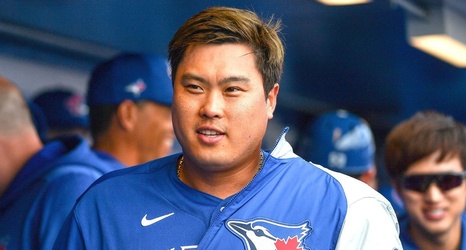 Hyun-Jin Ryu won the gold-medal game for South Korea at the 2008 Beijing Olympics. He is the first player to be named KBO Rookie of the Year and MVP in the same season. He is the most successful Korean player to make the jump from the KBO to the major leagues. He is the reason the Los Angeles Dodgers became the first team in Major League Baseball to have every game broadcast in Korean.

He is the first Korean-born pitcher to start both an All-Star Game and a World Series Game. At four years and $80 million, he signed the biggest free-agent deal for a pitcher in Toronto Blue Jays history last winter.