How next dominoes will fall after Stephen Strasburg's record-breaking deal 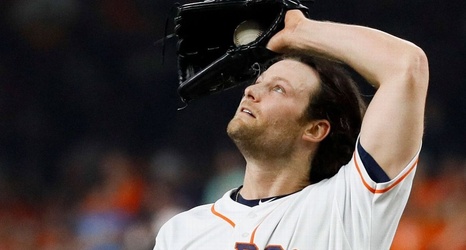 Moments after Michael Brantley swung through the last strike of the 2019 World Series, the reticent Stephen Strasburg struggled to hold back tears as he absorbed the Washington Nationals' standing as baseball champions, and in the handful of words he mustered, the pitcher referred to Washington D.C. as home.

This was no small matter for a native of San Diego, for someone who would, within mere hours, opt out of the last years of his contract with the Nationals. Strasburg is serious, earnest and private -- which is why Gerardo Parra and Anibal Sanchez targeted him for their dugout hugs -- and so it made sense all along that Strasburg would work out a deal with the Nationals, where he can go about his business without having to worry about pleasing a new franchise, a new set of employers, a new fan base.