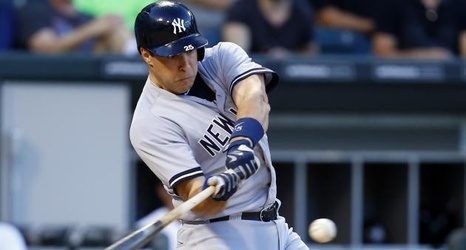 There is reportedly a favorite in the San Francisco Giants’ manager search.

According to Andrew Baggarly of The Athletic (h/t Dalton Johnson of NBC Sports Bay Area), "word around the industry is that [Mark] Kotsay entered this process as a favored candidate."

One of Baggarly’s sources went as far as to say it would be a surprise if Kotsay, who is currently the quality control coach of the Oakland Athletics, wasn’t the next hire.