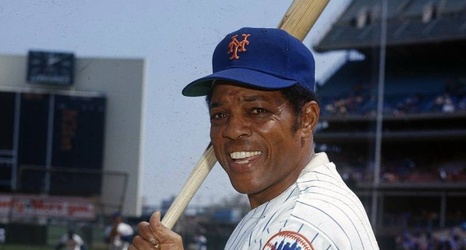 When the 2020 NFL season kicks off, football fans will have to adjust to the idea of Tom Brady in a Tampa Bay Buccaneers uniform.

It will be an odd sight after he spent 20 seasons and won six Super Bowls with the New England Patriots while establishing his legacy as one of the greatest players in NFL history.

It's always jarring to see a superstar who has spent his entire career with one team close out his playing days elsewhere, and plenty of notable examples exist on the MLB side.

Ahead we've highlighted 15 former baseball stars who spent the vast majority of their career with one club before changing uniforms for the twilight years of their career.