For MLB, playing the 2021 All-Star Game in Georgia just wasn't worth the hassle 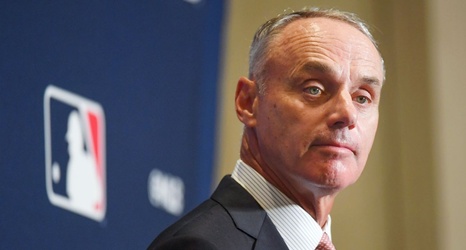 Revenge and backlash have always been the American response to defeat, especially in the case of civil rights. Despite the resulting muddiness, misdirection and outrage, the Georgia voting bill, signed into law last month, was clearly a response to defeat, just as the Jan. 6 attack on the U.S. Capitol was. Sports have always been expected to provide a form of talcum to assuage the effects of backlash, the illusion that the games reflect a certain national unity through its diversions -- the Super Bowl, the Final Four, the World Series. My team, your team, our country.