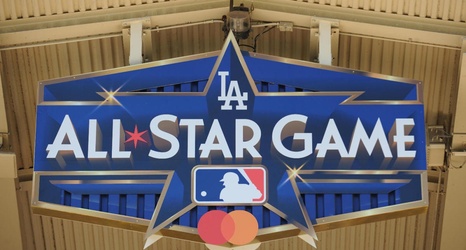 Every fantasy baseball team should have at least a couple of stars, barring a rash of injuries or some atrocious drafting.

So, the ability to identify sleepers is often what separates each league's haves from its have-nots.

We're here to point you in the right direction by identifying two hitters and one pitcher who are being drafted outside of the top 100—according to FantasyPros' average draft position (ADP)—but could deliver top-25 results by season's end.