Ex-Astros GM Jeff Luhnow on Sign-Stealing Punishments: 'I Am Not a Cheater' 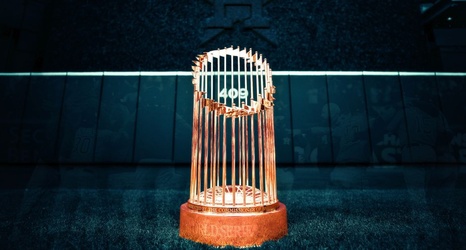 Former Houston Astros general manager Jeff Luhnow will likely forever be tied to the team's sign-stealing controversy, but he insisted he is not a cheater.

Chandler Rome of the Houston Chronicle shared Luhnow's statement in which he accepted responsibility for the violations that occurred under him but clarified: "I am not a cheater. Anybody who has worked closely with me during my 32-year career inside and outside baseball can attest to my integrity. I did not know rules were being broken."

ESPN's Jeff Passan reported Luhnow and manager AJ Hinch were both suspended for one year as part of the punishments levied against the Astros.