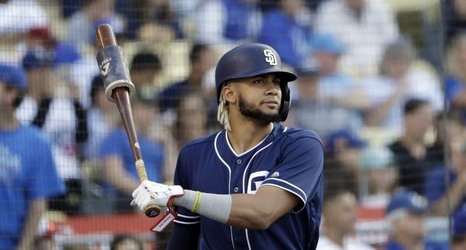 While a deal that long is rare in MLB, it's not unheard of.

That led us to the following hypothetical: If every franchise was forced to pick one player to sign to a 10-year contract right now, who would it be?

Players on 30-man rosters and prospects alike were eligible for consideration, and the only players excluded from the conversation were ones already signed through at least the 2024 season.