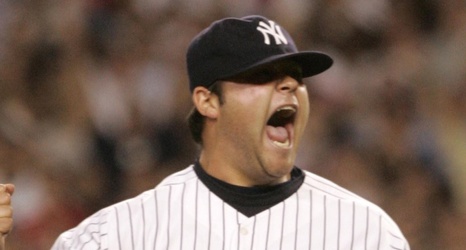 In lieu of better things to do while Major League Baseball's lockout is ongoing, why don't we remember some guys who probably haven't been remembered in a while?

We're limiting our scope to the 21st century because, frankly, nobody cares about that one time that Rufus T. Firefly had a good couple of months for the Boston Beaneaters a century or so ago.

Apart from that, we allowed ourselves a loose definition of the term "one-hit wonder." We were mainly looking for guys who had early-career breakouts that quickly fizzled, yet we didn't ignore cases of veteran players briefly reaching a whole 'nother level before plummeting back to earth.