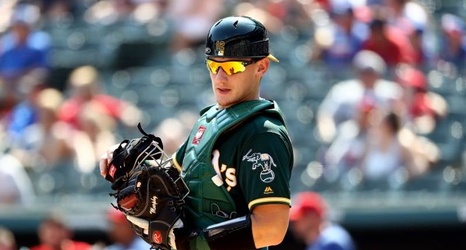 September brought a wave of promotions around Major League Baseball as rosters expanded from 25 to 40 players for the season's final month.

While many of the players added were fringe big leaguers who have spent the year shuttling between Triple-A and MLB, some future impact players have joined the fray as well.

Ahead we've highlighted one September call-up from each club who will never go back to the minors but will instead fill a 2020 roster spot and beyond.

It's a mix of top prospects, young players on the rise and veterans finally producing at a level that justifies full-time major league status.