Doug Glanville: Why I'm okay with Barry Bonds not being elected to the Hall of Fame 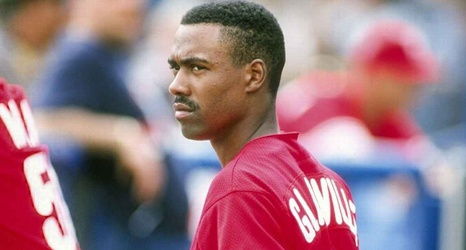 BACK IN 1997, when I was in my second year with the Cubs, I vividly recall watching batting practice when Mark McGwire stepped in the cage for the Cardinals. It was awesome. I saw how far the ball flew, and, like so many of us, I suspended disbelief. It was like watching a good horror movie, before we knew how wrong things could go.

Over time, a cloud of doubt seeped into clubhouses. Suspicion about whether that teammate beating you out is playing fair. Records became mere placeholders. Every home run hit a little too far brought a hitter's integrity into question.