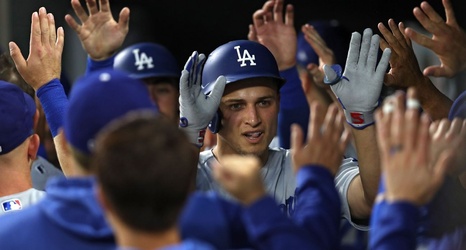 BALTIMORE -- The Dodgers are dancing. Again.

In the divisional era (since 1969), only the Atlanta Braves and New York Yankees have strung together more consecutive crowns. The Braves won 14 straight NL East titles from 1991 to 2005 (there was no postseason in the strike-shortened 1994 campaign). The Yankees were AL East champs nine years running, from 1998 through 2006.

Besides building on their impressive streak of pennants on Tuesday, the Dodgers also became the first MLB team to secure a spot in the 2019 postseason.