Dodgers' Clayton Kershaw to Make 2020 Debut Sunday vs. D-Backs After Back Injury 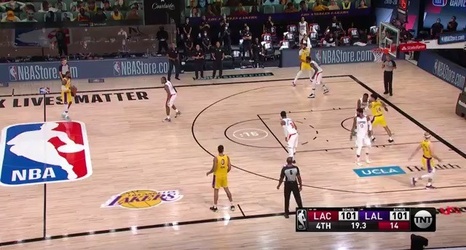 Roberts also announced that Walker Buehler will take the mound next on Monday at the San Diego Padres.

Kershaw was scheduled to start Opening Day against the San Francisco Giants on Thursday, July 23, but the left-hander was scratched for Dustin May because of back stiffness.

He was placed on the 10-day injured list retroactive to July 20.