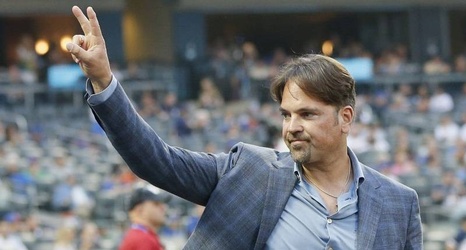 Mike Piazza had a Hall of Fame baseball career and is one of the best offensive catchers in MLB history. However, he was less successful as the owner of a soccer club.

The Athletic's Robert Andrew Powell provided the details behind how A.C. Reggiana 1919, the Italian soccer club in which Piazza had a controlling stake, went bankrupt in July under the Hall of Famer's watch.