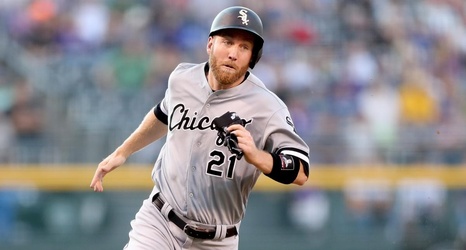 Chicago White Sox pitcher Dallas Keuchel was a member of the 2017 Houston Astros and stressed that the team "earned the right" to be World Series champions even with the sign-stealing scandal that has dominated headlines this offseason.

He also pointed out: "Just because stuff came out about the 2017 Astros doesn't mean other teams weren't doing illegal stuff.