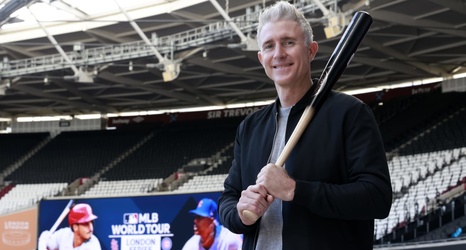 After longtime third baseman Scott Rolen was elected to the Baseball Hall of Fame as part of the 2023 class, the group of players who will be in their first year of eligibility in 2024 was revealed.

Utley is best known as a mainstay at second base for the Philadelphia Phillies.