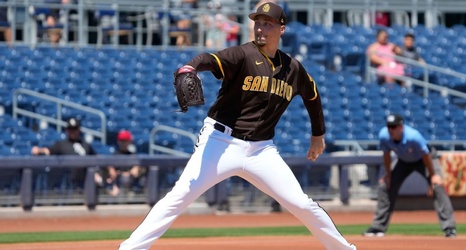 Snell (8-9) allowed two hits in seven innings on 117 pitches and struck out 13 to tie his career high. The left-hander's brilliant effort carried the Padres to their fifth straight win and extended the rotation's scoreless streak to 27 2/3 innings.

The Padres have shut out the Cardinals in the first two games of the three-game series, keeping Pujols at 698 career homers.