Can either of these teams win the AL East? How Red Sox, Yankees are overachieving -- and underachieving 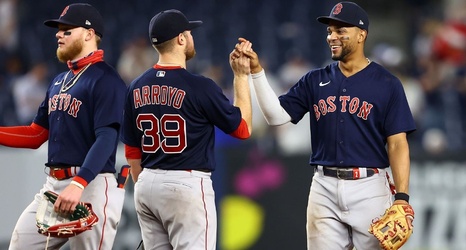 Coming into the 2021 MLB season, many baseball observers considered the American League East the New York Yankees' division to lose. Fast forward two months and New York is looking up in the standings at three teams -- the Toronto Blue Jays, Boston Red Sox and Tampa Bay Rays. The Yankees' lineup on paper looked to be the team's strength, with question marks surrounding their rotation.

Instead, the opposite has played out. New York ranks among the lowest-scoring teams in the majors and has had to lean heavily on its starting pitching, behind strong performances from Gerrit Cole, Domingo German, Jordan Montgomery and the now-injured Corey Kluber.