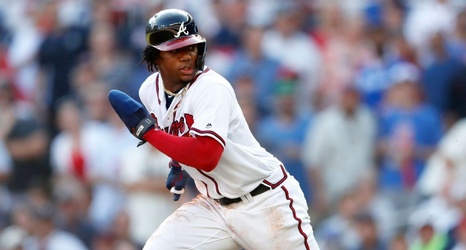 ATLANTA -- First, he met with his manager, then his teammates. Then, Atlanta Braves centerfielder Ronald Acuna Jr. ran hard on the bases in his team's 3-0 win over the St. Louis Cardinals in Game 2 of the National League Division Series on Friday. It was a drastic difference to the previous day, when Acuna had to stop at first base on a ball he hit off the right-field wall.

"Yesterday was a difficult day, since I did something that is unacceptable, that was not to run, something that has happened to me twice," Acuna told ESPN after the Braves tied the series, 1-1.